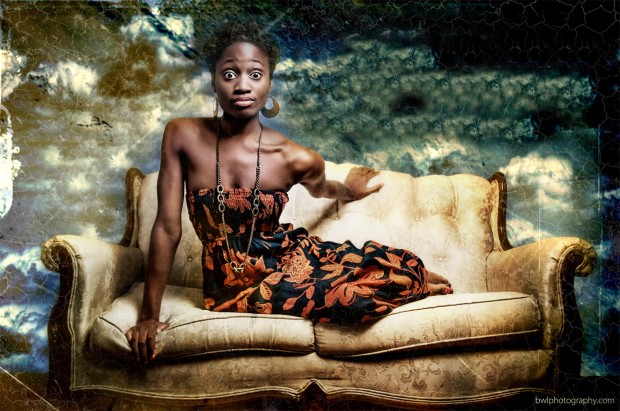 Aleshea Harris is an actress, playwright, poet and singer-songwriter currently enrolled in the MFA Writing for Performance Program at California Institute of the Arts.  As a spoken word artist and singer songwriter she’s performed at: The Studio@620, American Stage Theatre, The Knoxville Poetry Slam, The Poynter Institute at USF, First Night St. Pete, and at the Sacred Sounds Poetry Slam which she won in September of 2009, January of 2010 and May of 2011.  Aleshea’s work has been featured in Anatomy of Anger, (a collaboration with Art Not Hate founder Bob Barancik) and in the award winning short film God of the Ground, (a collaboration with Roundhouse Creative’s Andy Lee).  As a theatre artist she has performed in numerous productions including her own solo play Oddlie, which premiered at the Studio@620 in 2009 and received rave reviews at the Orlando Fringe Festival in 2010 and the Edinburgh Fringe Festival in 2012.  Ms. Harris developed Bag of Beans Productions as a vehicle for sharing and making art (www.bagofbeans.net) and is proud to be an instructor of playwriting as part of CalArts’ CAP program.